Set in the southernmost tip of the Aegean Sea, there’s a feel-good place without any formality; a land as rough as it is serene, where people are honest, upstanding and unruly; where tradition is an extension of the soul and passion is excess. This is Crete.

FLAURA & FAUNA
The island is blessed with an abundant variety of landscapes. Its stunning mountain ranges are dotted with caves and sliced by dramatic gorges, and its rugged interior is blanketed in olive groves, scenic vineyards, wildflowers and aromatic herbs. Breathtaking drives along the rugged south coast lead to a sun-drenched paradise of long sandy beaches and isolated pebbly coves.
HISTORY
The history of Crete is age–long and should be traced back in the first myths and legends. Crete is the birthplace of the first European civilization, the Minoan, and the god of all gods, Zeus. It was here that for the first time the constructor of the famous Labyrinth, Daedalus, disregarded the law of gravity and flew away with his son Icarus, escaping from the notorious Minotaur. Myths are strongly connected to the real findings on the island.

Marked by subsequent invasions, Crete is a host to a wonderful combination of Arabic, Venetian and Ottoman sites: Forts, scenic harbors, palaces, fountains and temples.
CRETE’S FAMOUS SCHOLAR
Born in Iraklion in 1883, Nikos Kazantzakis was one of the most important Greek writers, poets and philosophers of the 20th century, and so much more. For many, Kazantzakis is best remembered for Zorba the Greek (1946) or The Last Temptation. But for Cretans, his outstanding works are pieces like Report to Greco (1960) or Freedom and Death (1946). Included in his novels are Christ Recrucified, the Fratricides, and The Poor Man of God. The range of his work was vast, including poems, plays, travel books, encyclopaedia articles, journalism, translations, school textbooks, as well as a dictionary. Educated in Athens and Paris, in his later years, Kazantzakis was banned from entering Greece for long periods due to his writings, and died in exile in Germany on October 27th, 1957. 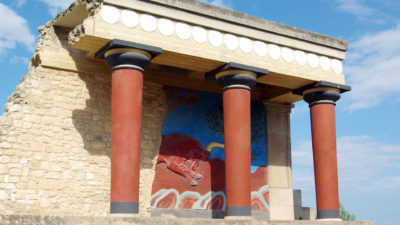 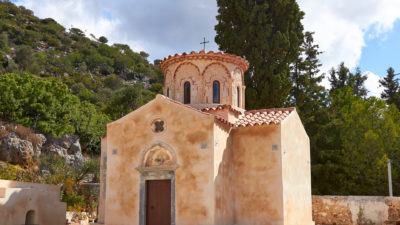 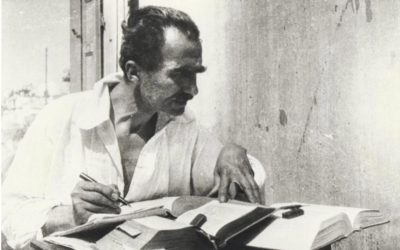 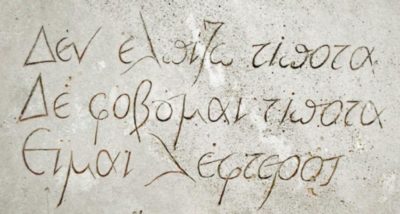